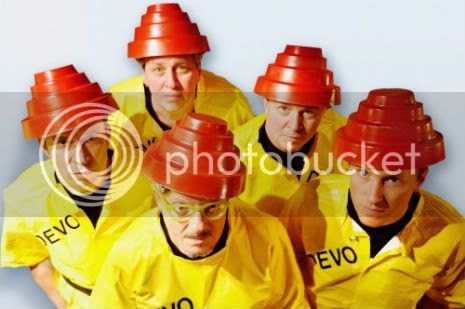 The Gage: Menu can get a bit pricey, but only if you don't know what you're doing. Choose from four sections of the menu, including snacks and small, share-able plates of wild game dishes. Best fall offerings: braised rabbit salad with crisp rice ($14); bison tartare with radish, pickles, cucumber, watermelon and curry ($16); fried chicken livers with spicy mustard ($8); and MacFarlane pheasant thigh with sherry, Seckel pears, beluga lentils and rosemary ($10).

Sweetwater: The guys behind Wicker Park sensation The Boundary have yet another hit on their hands with this lounge located a block away from Millennium Park. Expect a business casual, after-work vibe, plus Cajun shrimp rigatoni, a number of wraps, and a build-your-own burger option with toppings like chili aioli, caramelized onions and Oaxacan cheddar.

Tavern at the Park: A number of casual bites can also be found on the menu at this resto located directly across from the park. Miniature Tavern Teasers (prime rib, Buffalo chicken or sirloin cheeseburger; $7-$9) top the list, plus offerings such as fig & prosciutto flatbread and prawn risotto are also popular. 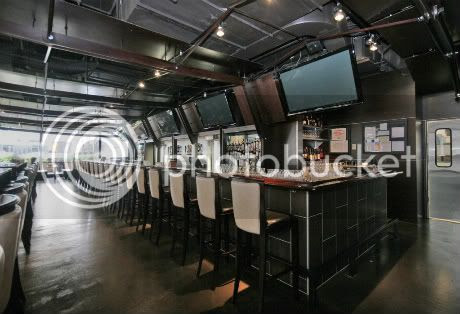 
Devo at The Vic. New Wave's geekiest group takes the stage to sing 1980s hits Whip It and Girl U Want. 8pm Thursday, Friday. Get tickets here, including VIP tix where you'll get to meet and greet the artists.

Trader Todd's: Before Thursday's show, head here for a special fiesta menu (every Thursday) with $2 quesadillas, nachos, chili, and chips and salsa, plus $5 margaritas. And on Fridays, folks flock here for the all-you-can-eat shrimp (with cole slaw and baby red potatoes) for $6.95. 5-8pm.


The Addams Family at Ford Center for the Performing Arts. See the show before it hits Broadway early next year. Nathan Lane and Bebe Neuwirth star in the production based on the kooky television series. Nov. 13-Jan. 10. Get tickets here.

Bar Novo: It's a small, yet mighty menu with updated versions on classic bar bites. We cannot get enough of the deconstructed, smoked prime rib nachos, grilled Kobe beef sliders or mini Cuban sandwiches (which come with mini Coronas!).

South Water Kitchen: Weeknights feature half-price off on the tavern menu (brick-oven flatbreads, a charcuterie plate, truffled eggs, pretzels with warm butterkase cheese and beer dip) 4-6pm. Also, check out the wallet-friendy wine list where all bottles are $15 everyday; and $3 for all draft beer on Thursday.
Served deliciously by 312 Dining Diva at 6:39 AM