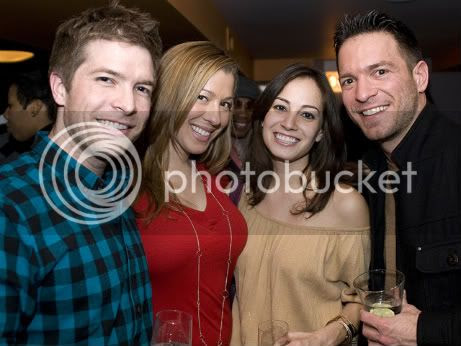 
"We want to continue doing special events going forward, but not just the same ol' same ol'," says Marcus Riley, an entertainment reporter for NBCChicago.com, about the offbeat parties he's helped organized to put the media outlet on a different level than its competition.

In December, they headed to the South Side for the coolest retro set since "Soul Train" filmed in Chicago.

Revelers donned their best disco threads, accessories and hats on the dance floor as they bumped and boogied through a Soul Train line.

Thursday's first-ever flash mob—which was heavily promoted on NBC's Facebook and Twitter pages—wasn't half as flashy as the retro affair, but cool nonetheless. 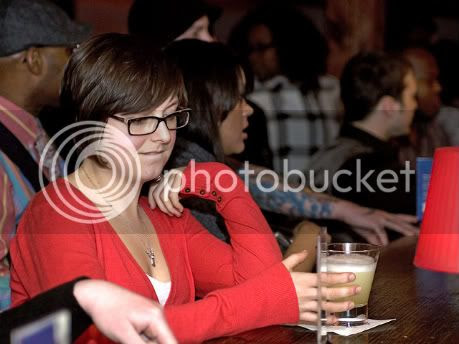 One hundred guests showed up to Usagi Ya's upper-level Rabbit Room, in Wicker Park, to indulge in free sushi, cocktails and music from local deejay Com-Lb.

Riley says NBCChicago.com's got more events coming up throughout the year, so if you want to be down, follow them here on Twitter.
Served deliciously by 312 Dining Diva at 11:56 AM