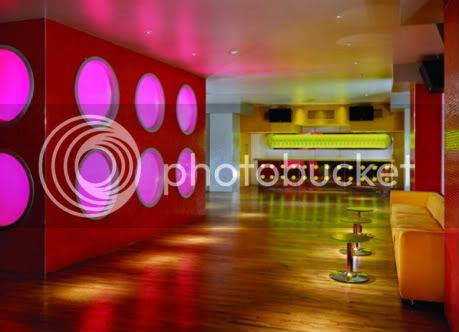 Sound-Bar and Crobar came in 23rd and 25th places respectively for grossing between $10 million-$20 million in 2009.

Vision was 34th on the list, yet also grossed between $10M-$20M, but we think it was on the lower end of the scale.

Are you surprised of the placement of these bars on this list?! What about how much they made in 2009?

UPDATE: Several sources have emailed me to question the validity of this story, including one former publicist/marketing director for one of the venues:

"(The magazine doesn't) really have a fact checking department," she says. "I once wrote a release they used as the story."
Served deliciously by 312 Dining Diva at 8:15 PM