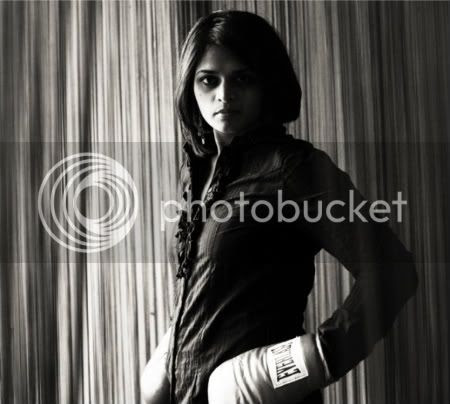 An Ultimate Insider tells us that she'll start in mid- to late-March, and we're looking forward to the changes on the typical pub grub menu.

Our source says to expect seasonal items, plus Desai plans to incorporate her rich ethnic background into the mix. Look for contemporary Indian accents to blend seamlessly with English-focused dishes and appetizers.

Desai was previously exec chef at Between Boutique Cafe and Lounge, which is now up for sale because its owners are working on a new project in Downers Grove.
Served deliciously by 312 Dining Diva at 8:14 PM