What Will Happen To Old Tsunami Space?! 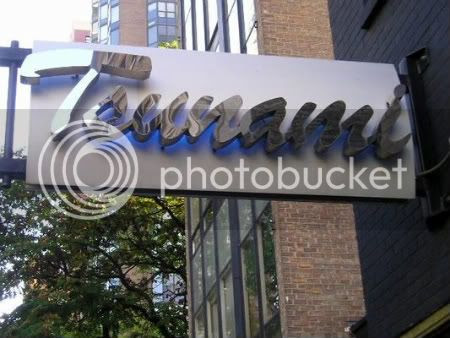 Former Tsunami owner Steve Song has moved on to open Masu Sushi in Lincoln Park, so everyone's wondering what's going to happen in that prime Gold Coast real estate he left behind.

Some media outlets had been speculating for months that Table Fifty-Two's Art Smith was planning to expand his upscale Southern celebrity haven (Just this week Table Fifty-Two attracted the likes of Jessica Simpson and Kirstie Alley) somewhere in the neighborhood, however, no one pointed at the Tsunami space.

Smith admitted to 312DD that there was going to be somewhat of an offshoot of his restaurant, but he is not the force behind it.

"The new restaurant is a creation of my investment partner, Fred Latsko," Smith says. "We are very excited about this fun BBQ concept that he is doing."

Who is Fred Latsko?! He just happens to be one of the most prominent commercial real-estate developers in the city, who was behind the new Barneys New York, Elysian Hotel as well as other major properties in Lincoln Park and Gold Coast.

According to this story in Crain's Chicago, the old Tsunami space at 1160 N. Dearborn St. is part of an 11-building portfolio that's been on the market for $46 million since June 2009.

Any idea when Masu will open??

They are saying some time in March.