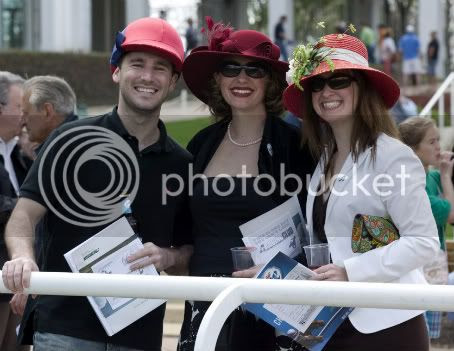 
Brace yourself for a BIG drinking weekend.

The Kentucky Derby's May 1 and Cinco de Mayo doesn't even happen until the fifth, but that won't stop folks from indulging in advance.

In fact, Arlington Park gets the party started today with the grand opening of Longshots Sports Bar, which is equipped with 30 flat-screen TVs and a patio with a prime view of the track. 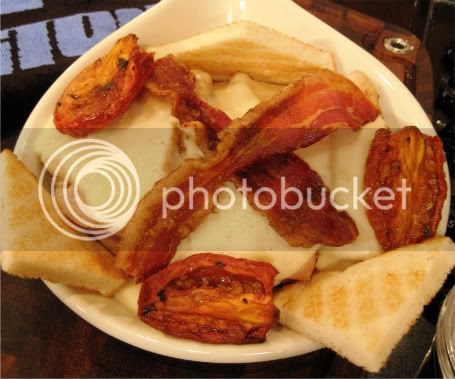 Of course, the drink of choice will be the Mint Julep—served in the official 136th Kentucky Derby glass—and look for spectacular hats to be on almost every head. It wouldn't be a Derby party without them.

We predict a raucous affair at the first-ever Talk Derby To Me Party at Faith & Whiskey. They're doing a number of drink specials ($5 whiskey shots; $6 Mint Juleps), best-dressed contest, plus the races will be shown on a number of flatscreens. Doors open at noon Saturday and the party continues until 3am. 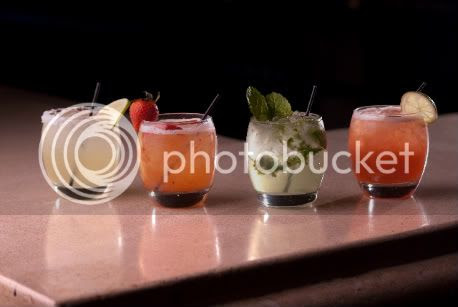 
It's all about the free at Fizz Bar and Grill, which hosts its annual Derby party in a casual setting. Whoa. The complimentary buffet will be filled with traditional dishes like Burgoo stew, Benedictine sandwiches, succotash, hot browns and bourbon brownies. Plus, if you buy the $10 commemorative glass, you'll get refills of Mint Juleps for $5. A contest to pick the best hat and seersucker suit will also happen at some point. 3pm-until Saturday.

It's an even more casual scene over at Mac's American Pub, which will show the races on nine flatscreens beginning at 11am. If that doesn't convince you, then maybe the $5 specials will: Maker’s Mark Mint Juleps; Jack Daniel’s BBQ-glazed chicken wings; and the Derby Burger, a half-pound Stock Yards Angus burger topped with grilled onions, Cheddar cheese and Jim Beam BBQ sauce.

But you'll have to step it up a notch if you head to Martini Park's Derby party. It's benefiting Big Brothers Big Sisters of Metropolitan Chicago, and your ticket gets you unlimited food as well as an open bar of Mint Juleps, Mojitos and Derby-tinis. Also, live music, silent auction and a best-dressed contest. 2-6pm Saturday. Get the $75 tickets here. 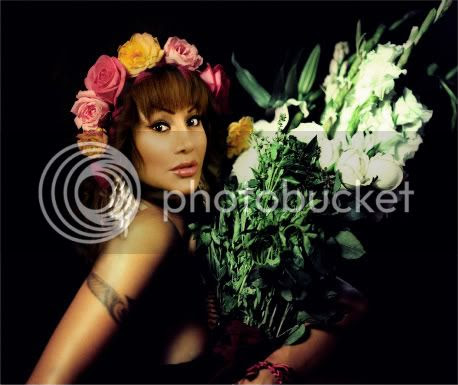 
Dos Diablos has opened just in time for Cinco de Mayo celebrating. Veteran nightclub/restaurant owners Marc Bortz, Todd Rubin and John Merlo have transformed their former brashy burlesque bar Cabaret into an upscale cantina. Hey, since it's a holiday, go nuts and order the three-and-a-half pounder, 18-inch Big Mel—a chimichanga loaded down with sour cream, red or green sauce and cheese. If you can woof it down in 20 minutes, it's on the house. Or push the limit with their signature margarita, El Diablo, made with Patron Silver, Grand Marnier, Cointreu and a secret ingredient. They're supposedly so potent that you're limited to only three.

Lakeview's El Nuevo Mexicano grows the tomatoes they use in the salsa right on the patio so you know it's fresh. And if you don't get enough of their oversize margaritas, we hear that they also send a shot of tequila over with the bill. FTW for sure!

I still can't quite pronounce Tecalitlan, but that won't stop me from taking down those margaritas. They're made with simple ingredients, which make them absolutely perfect to complement with just about everything on the traditional menu.