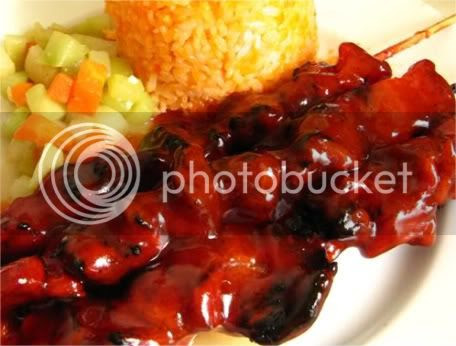 Annnnd, they're on to the next thing.

The guys behind Manor, RiNO, Stay and Cedar Hotel are making moves to open a BBQ joint in River North.

"Nightlife veterans Michael Bisbee and Colin Comer are partnering on a new barbecue restaurant in the heart of Chicago's vibrant River North neighborhood, at 119 W. Hubbard, slated to open early 2011.

"Bisbee and Comer (who served as The LGN Group's director of marketing and most recently been responsible for the nightlife sizzle at Epic) have long been fans of BBQ and are excited to put their own spin on the cuisine.

"Plans also include a restaurant/lounge below the space, to offer a unique Rugged American menu - think foodie friendly wild game and riffs on the BBQ theme from upstairs. Teaser signs have already gone up in the windows to whet the appetites of Chicagoans hungry for something new and different."
Served deliciously by 312 Dining Diva at 1:03 PM