He 'Runs This Town!' 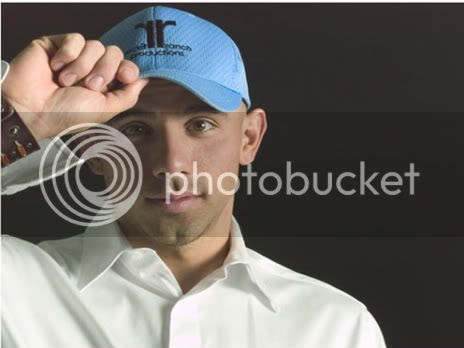 
Chicago's a lucky town to have so many vibrant and quirky personalities on the dining and nightlife scenes.

But no one stands out more than Billy Dec and Graham Elliot. That's why 312DD decided to conduct a fun poll just to see who the public embraced more.

Elliot (of the eponymous River North restaurant) has most recently carved out a national name for himself as a celebrity chef on Bravo's "Top Chef Masters" and FOX's "MasterChef." He's also the first-ever culinary director for Lollapalooza.

And restaurateur and man-about-town Billy Dec has been doing his thing for a number of years, making high-profile celebrity friends (Jeremy Piven, David Schwimmer), donating much of his spare time to worthy charities and causes, and acting as the "face man" for his venues Rockit Bar & Grill, Sunda and Underground.

I guess that's why he snatched 55 percent of the votes in the first-ever Who Runs This Town poll against Elliot.

What a dumb thing to put on your website. Who cares?

Dude, that is YOUR opinion, and you're entitled to it. Obviously people thought it was fun if they voted in it. Lighten up. Sheesh.