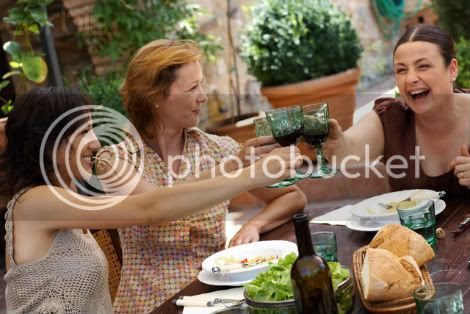 Face it. There wasn't that much to complain about when it came to the weather this summer.

Most days were filled with sunshine and spectacular warmth, allowing us to indulge in alfresco drinking and dining anytime we wanted.

And though it's a bit gloomy as we go into the homestretch of Labor Day Weekend—the unofficial end of summer—it's promising to clear up for the next several days.

That's gotta be great news especially for those heading out to the first-ever North Coast Music Festival, going down in Union Park (1501 W. Randolph St.) Sept. 3-5.

How can you not get excited about this lineup?! You've got Moby spinning a special underground set, plus the likes of De La Soul, Nas, Lupe Fiasco, Chemical Brothers, Discobiscuits, Paul Van Dyk and Green Velvet performing.

Three-day passes are sold out, but you can still get individual tickets for $40 here ($50 at door). 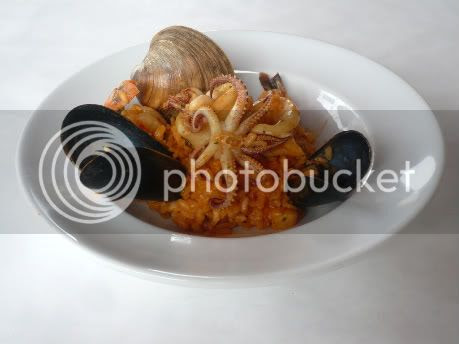 
We're not sure about the food situation at the fest, but you're not allowed to bring your own. Therefore, it's best to take advantage of one of the many delicious outdoor restaurant options in the area:

Nia: She's the girl next to the Girl & The Goat, and Nia's having one helluva summer on her outdoor patio. The moderately priced menu features mouth-watering Mediterranean dishes like braised lobster tail with cous cous and tarragon brown butter; eggplant and roasted pepper terrine; and a Greek cheese souffle with feta, kefolgraveria and arugula in roasted red pepper sauce.

Publican: Settle onto the corner outdoor cafe for Sunday brunch with a few signature "beer" Mimosas before you head over to the fest. We're also big fans of the fried french toast, accompanied by housemade sausage and maple syrup.

Red Light: One of the pioneers of the area is still standing strong, and maybe it's because of that lushy mango martini that we can never get enough of. The sidewalk cafe catches all the action on the Randolph strip.

Sawtooth: Newcomer offers upscale Vietnamese fare, but at a price that won't send you off screaming into the night. The outdoor garden is spectacular, and romantic, but also highly recommended if you're going with a group of friends.

Sushi Wabi: And while we can do without some of the snotty staffers' attitudes, this sushi spot specializes in some of the best rolls in the city. The music rocks too, by the way.
Served deliciously by 312 Dining Diva at 7:37 AM