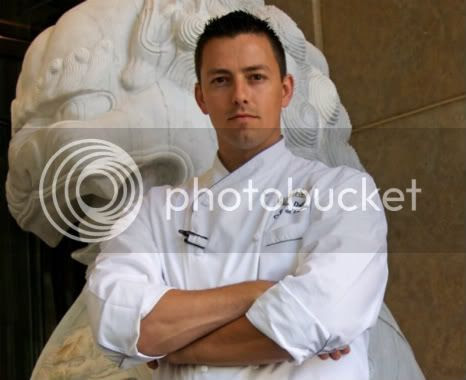 Avenues, the sensational progressive American restaurant in the Peninsula, is closed for the first two weeks of January. That sucks, but now word just came that its phenom chef Curtis Duffy won't be around for the last weekend that month either.

That's because he'll be taking part in the annual Naples Wine Festival on Jan. 28. 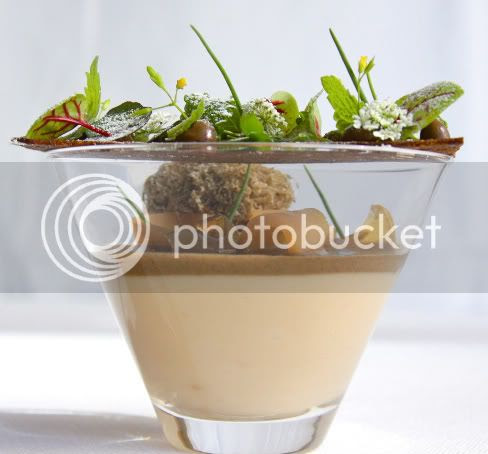 
This is Duffy's first time at the event, and he's going in high freaking style. The celebrated chef will be flying down on a private jet and his particular event will take place in a private residence in the affluent Floridan town. The vitner dinner will only have 30 diners and cost $5,000 each.

Duffy tells us that one of the dishes he's making is Chestnut, which comes with quince, Perigord truffle, Pumpernickel, Madeira and six supporting herbs. It sounds simple, but knowing this guy's work, it'll be nothing short of spectacular.

Some serious high rollers there!
Served deliciously by 312 Dining Diva at 1:15 PM