WHO Is Impersonating Chef Bill Kim?! 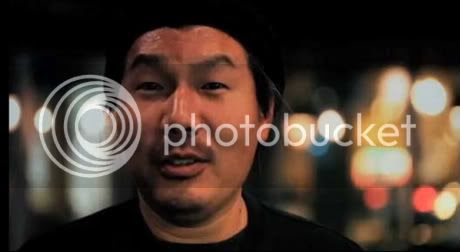 I'm still trying to get to the bottom of this matter, but someone is running around impersonating Belly Shack/Urban Belly owner/chef Bill Kim by calling up random restaurants.

Tuesday night, someone at Urban Belly tweeted: "Some 1 calling restos posing as Chef Bill Kim demanding resos and being vulgar. It is not Chef Bill Kim!"

Of course, I called the number, but what's most perplexing of all is that it belonged to Schwa—the award-winning restaurant owned by Michael Carlson.

Unfortunately, it's also going directly to voicemail, so that's all I can uncover for now. What doesn't make sense is that the prankster should've known that by now every restaurant has caller ID, so it would easily be traced back to Schwa.

UPDATE: Yvonne Cadiz-Kim, Bill Kim's wife, tells 312DD that the prankster first called Girl & The Goat and demanded a reservation at prime time. When told politely there were none, the caller said, "Do you know who I am?" and "became belligerent," says Cadiz-Kim.

He apparently hung up the phone and then made similarly disturbing calls to Boka and Hot Chocolate, acting as Bill Kim.