What A Night For Chicago Chefs! 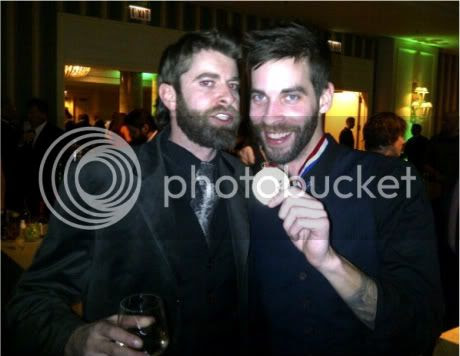 Avenues' Curtis Duffy was MIA at the annual Grand Chefs Gala Friday benefiting the Cystic Fibrosis Foundation. And too bad because he won the most coveted prize of the night: the Jean Banchet award for Celebrity Chef.

Had the talented toque been there, it would have been one hell of a reunion. Andrew Brochu, who worked with Duffy at Alinea, took home the award for Best Neighborhood Restaurant as executive chef at Kith & Kin.

Dave Beran picked up Alinea's award for Best Fine Dining. The chef de cuisine, who will also lead the team at the upcoming Next restaurant, worked with Duffy and Brochu at Alinea. 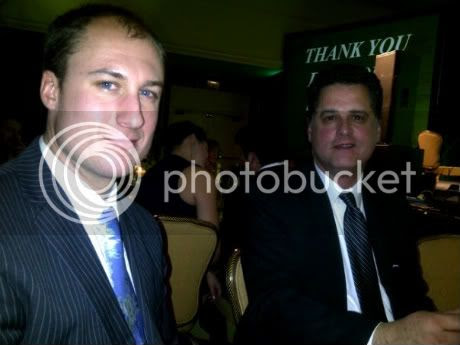 Beran also used to work at Tru, which also saw some of its alum walk across the stage. The Bristol's Chris Pandel (Rising Chef) and Amanda Rockman (Rising Pastry Chef) as well as Sixteen's Rachael Lowe (Best Sommelier) were all big winners.

Here's the complete list of the Jean Banchet 2010 winners and nominees:

Tasty Catering
Served deliciously by 312 Dining Diva at 9:14 AM