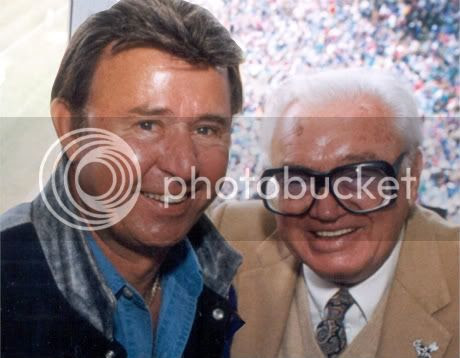 That's when the 13th annual Worldwide Toast to Harry Caray happens at Harry Caray's. New this year is also a tribute to Cubs announcer Ron Santo, who passed away in 2010.

The event occurs every year on this particular day because it's Caray's birthday, so fans in more than 100 countries raise their glasses in a simultaneous toast.

If you cannot make it, there will be a "virtual" toast in which you can participate on Facebook right here.
Served deliciously by 312 Dining Diva at 9:56 AM