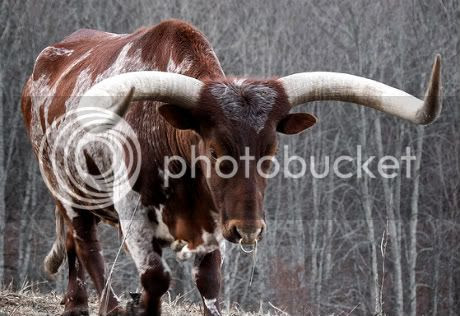 It's been a busy year for Brendan Sodikoff, and it's only March!

In early January he opened the instant French hit Maude's Liquor Bar in the West Loop. Up next is Doughnut Vault, which is set to open soon in his first restaurant, Gilt Bar.

Now comes word from Sodikoff about his fourth project, which will also hit the West Loop.

He tells 312DD exclusively that it'll be the late-night Ox Diner, set to open late summer in an old industrial warehouse.

The "gastro" diner will serve classic dishes that have been updated in the Sodikoff style. There will also be a full bar, but no breakfast served in the first few months.