'GATG' Gets a Little Sister! 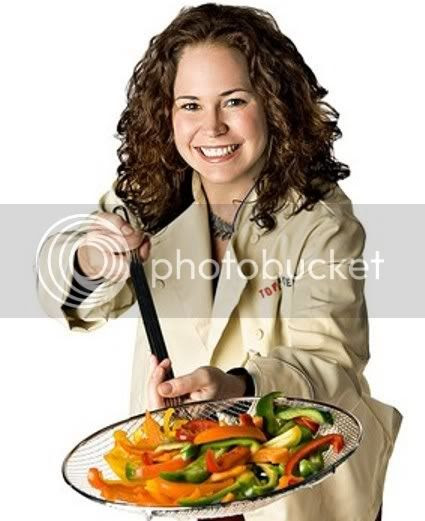 According to the story, Little Goat's also opening in the West Loop, but with an entirely different concept. Our favorite part of the piece:

"... Izard wants to have pictures of the food on the menu, which will consist of dishes you think of when you think of diner grub. Things like 'an awesome club sandwich with homemade bacon and our own roasted turkey, tasty malt milkshakes ... we'll poach our own tuna for a tuna melt,' she said. 'We're not doing a foie gras burger, but we will obviously have a goat burger.'"

Oooooh. That just sounds so good!
Served deliciously by 312 Dining Diva at 8:01 AM

That's actually QUITE funny and would have been a good name!