Industry Comes Out Strong For Its Own 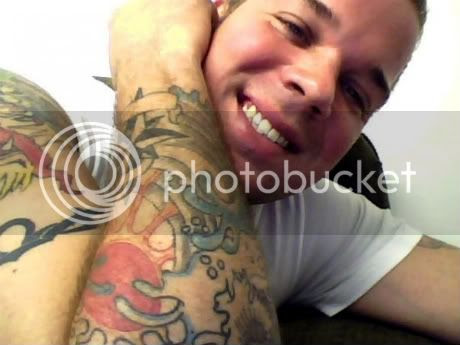 On Monday, the restaurant community came out strong at Blue 13 to support former Paramount Room beverage director Shawn Koch. He's suffering from brain cancer and the Koch Preservation Foundation raised $14,000 in one night to pay for his medical bills.

The staff at Kith & Kin is aiming for similar success with a benefit for its former chef Derek Crumpton.

He died in February after falling victim to walking pneumonia, and an event is set for 6:30pm April 11 to pay for his funeral costs and daughter's college fund.

Kith & Kin's Executive Chef Andrew Brochu has gathered a number of local restaurants and vendors for what's certain to be a memorable event. Forty dollars gets you a raw bar, hot dog station in honor of Derek's Dogs & Deli, cocktail stations, beer and wine.

Tickets are available by calling the restaurant. One hundred percent of the proceeds from the night benefit Crumpton's family.
Served deliciously by 312 Dining Diva at 4:12 PM