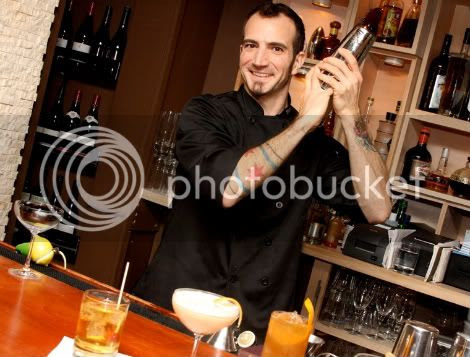 The Drawing Room's Charles Joly beat out 20 top bartenders at the finals Wednesday in Las Vegas to win the coveted prize. Check out his entry video, as he makes lemonade from scratch and an Old Fashioned cocktail with Auchentoshan Three Wood.

He'll take off in early 2012 to spend two weeks at London's prestigious cocktail spot, The Bar With No Name.

His immediate reaction to the big win was posted on his Facebook page: "Holy sh*t. Just brought it home. Incredible field. Next rounds on me!"

Congrats to Charles on winning another big award. The story's getting old by now -- we know he's good! ;-)