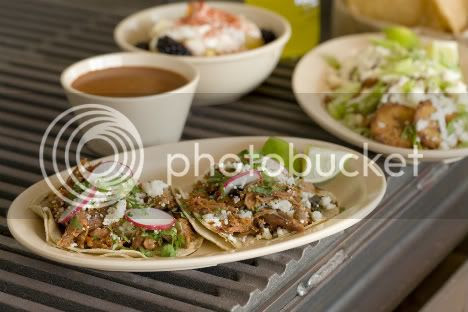 They've got a solid taco menu, dirt-cheap whiskey shots and Honky Tonk tunes to get that head nodding.

That'll be Big Star, which celebrates its second anniversary Wednesday with a blow-out bash.

For the occasion, Three Floyds takes over all the taps, and will feature all their products including the hard-to-get Zombie Dust. Other deals include $2 shots, $2 tacos and a t-shirt designed by artist Tony Fitzpatrick. Oh yeah. Somehow they're squeezing deejays in the mix.