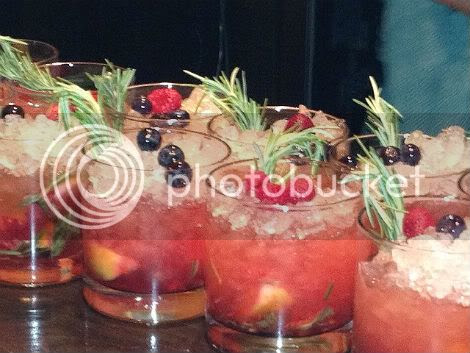 • The dine-around initiative includes more than 200 restaurants throughout Chicagoland that will feature special tasting menus, desserts, wine selections and cocktail creations inspired by the NATO nations.

• A select group of food journalists were invited to the Chicago's Culinary Crossroads Trolley Tour Kickoff and visited Mexique, Piccolo Sogno and The Gage. 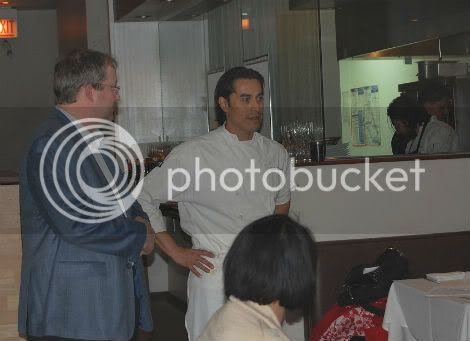 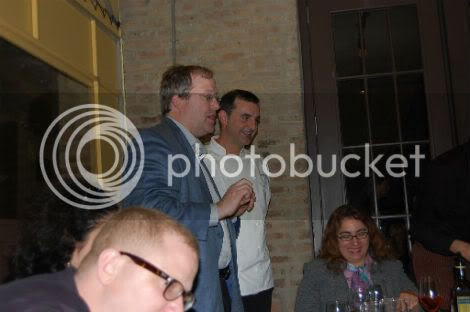 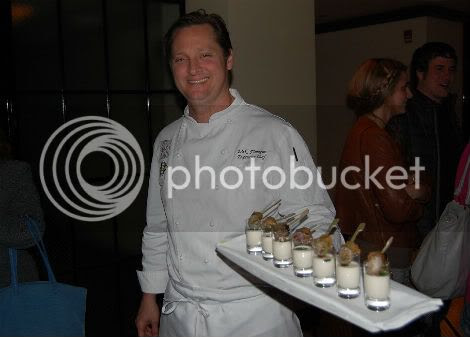 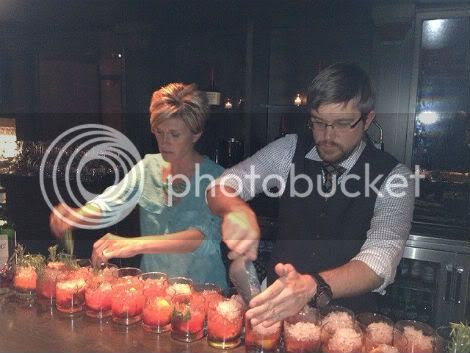 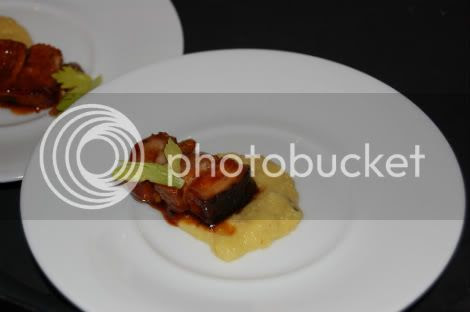 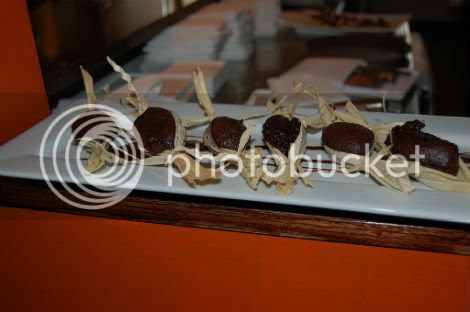 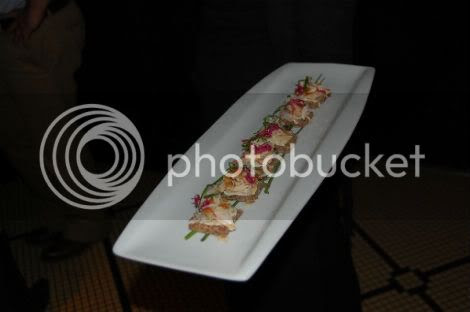 • Chefs from visiting nations will team up with executive chefs from the likes of Bistronomic, The Gage, Keefer's and Signature Room at the 95th for special menus in the first two weeks of May.

• Those who dine at a minimum of three of Chicago's Culinary Crossroads' participating restaurants will have a chance to win a pair of tickets to Chicago Gourmet, which happens later this fall.
Served deliciously by 312 Dining Diva at 3:43 PM