Charles Joly Is 'On The Rocks' Winner! 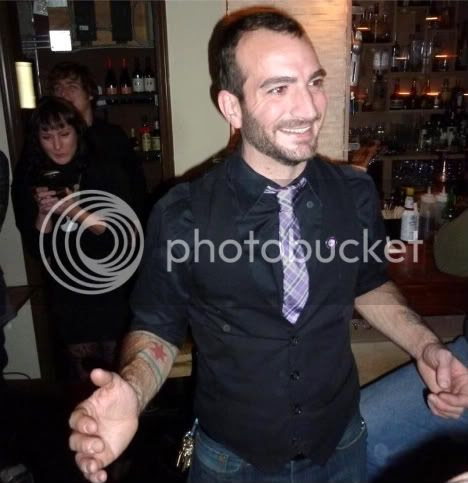 And Charles Joly of The Drawing Room proved once again in 2010 that Chicago is no flyover state when it comes to fine dining and nightlife. 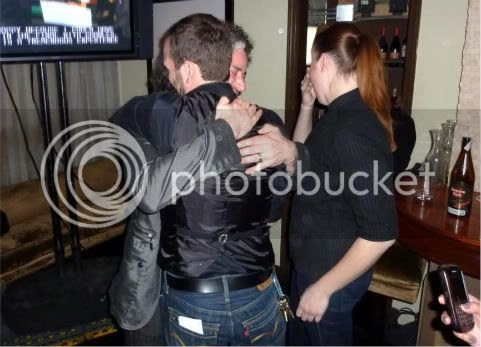 The Drawing Room's managing partner Matt Lindner embraces Joly as he's announced as winner of "On The Rocks."


Saturday, the intense finale of the third season of NBC's "On The Rocks" aired, and by the end of it, Joly was crowned "America's Best Bartender." His prize?! A nice fat $100,000 check. 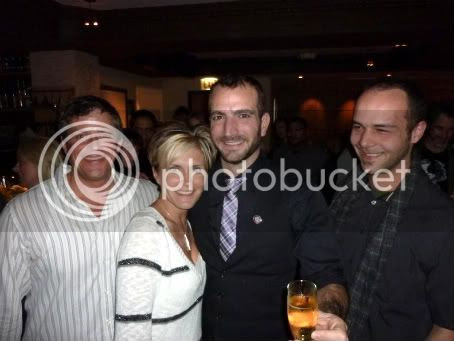 
Since the beginning of the competition, The Drawing Room had been hosting viewing parties of the show so that Joly's fans could cheer him on. So it was no surprise that the Gold Coast venue held a finale event for what would turn out to be a mega celebration.

Joly will appear on the "Today" show at 10am Tuesday during the "Kathy Lee & Hoda" hour to talk about his experience.
Served deliciously by 312 Dining Diva at 1:40 PM