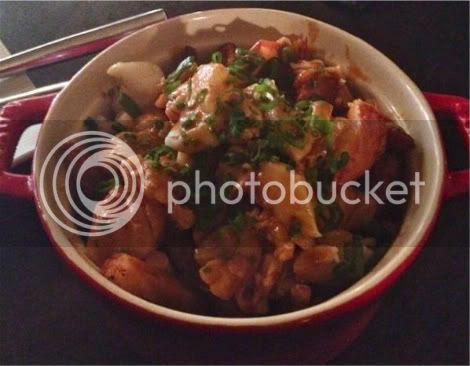 On the same day Alpana Singh announced former Bistronomic chef Christian Gosselin as executive chef at The Boarding House, she released photos of two of his dishes.

According to Eater Chicago, the menu will "feature smaller plates ($6 to $12), medium plates ($12 to $18) and entrees ($22 to $30) with dishes like lobster poutine with a sauce Armoricaine; and shredded duck confit hash with red-wine-poached eggs, sauce Béarnaise and diced potatoes."

See another photo below of Gosselin's version of Deviled eggs: 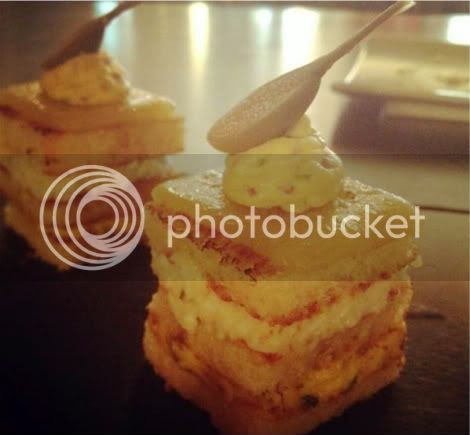