The Chicago Oscar Parties You Missed! 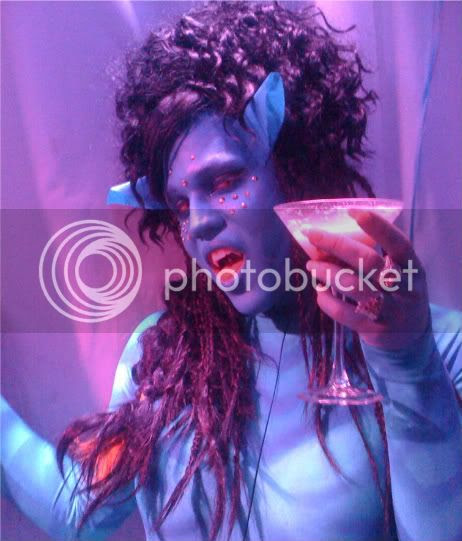 
Some of Chicago's most stylish set were on the scene for Oscar fun Sunday night.

It was more kitschy than couture at Kit Kat Lounge & Supper Club, where the venue was decked out in "Avatar" splendor.

Too bad the film didn't win the biggest awards of the night for Best Director and Best Film. Oops. 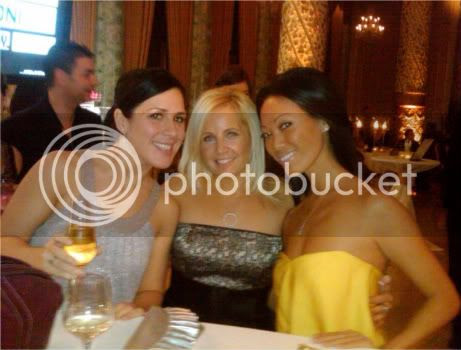 
Over at The Drake, a cheap, yet chic affair was in progress, benefiting Project Save The World.

Guests were greeted with a glass of complimentary champagne at the door, and hopefully they arrived early for a space because this thing sold out. 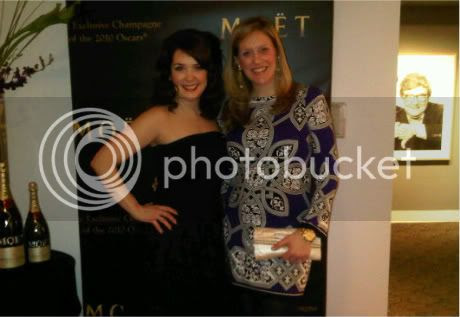 
And Chicago's most prominent benefit was held at the Gene Siskel Film Center in the Loop. Sponsored by Moët & Chandon and hosted by glamorous girl-about-town Amanda Puck (in Sofia Vintage!), this was definitely the hottest ticket Sunday night.

The event was the city's official Oscar party and raised money for the Gene Siskel Film Center.

Our friends at NBCChicago.com showcase even more folks out on the town here.
Served deliciously by 312 Dining Diva at 8:15 AM

Becky Harris is hot in yellow with long dark hair.