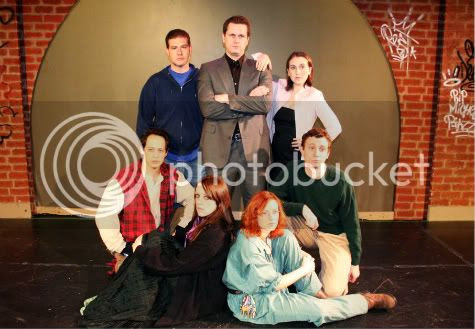 The cast of "The Breakfast Club Musical." (Photo: Nancy Fast)

The Breakfast Club Musical at Studio Be Theatre. The touching Oscars tribute to iconic teen angst filmmaker/director John Hughes demonstrates just how important his movies were. That's why we're especially excited about this production of one of his best works about an unfortunate group of teenage misfits forced to spend one fateful Saturday together. 8pm Thursdays (through April 29). Get tickets here.

DMK Burger Bar: Two grass-fed patties, special sauce, lettuce, cheese, pickles, onions on a flour top bun is The DMK, which was just launched at the Lakeview hot spot. Or, you can go for The #4, its popular burger with roasted hatch green chile, fried farm egg, Sonoma jack cheese and smoked bacon. 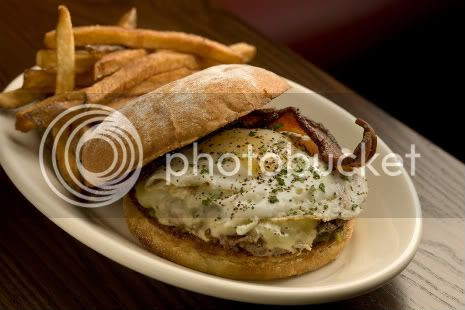 HUB 51: They've added yummy new items to the menu at everyone's favorite yuppie watering hole, including the $28 lobster tacos filled with 8 oz. lobster tail and Mexican beans. And if you're in need of cocktails after the show, you'll only need one of these. The HUB Punch Part Trois is quite a potent concoction of Grey Goose La Poire, Chambord and cranberry juice.

Mercadito/Double A: Speaking of tacos, this jumpin', upscale Mexican spot has become the place to be on Hump Day—even though you won't find any deals on the menu. Plus, lower-level sensation Double A recently expanded its hours, so you can head down for drinks earlier at 6pm. Recommendations include Shuga Daddy (rum, Champagne, orange bitters, rosemary, kumquat) and Caipisutra (leblon cachaca, pineapple, grapefruit, garam masala). Deejay spins after 9pm. 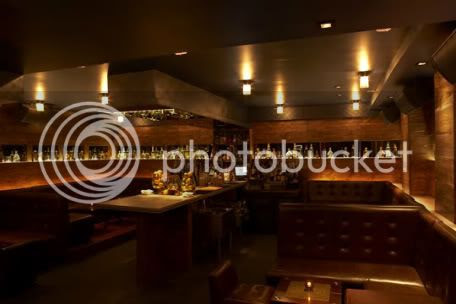 The interior of lower-level lounge Double A. (Photo: Double A)

Bar Novo: There's so much good stuff on the menu at this colorful after-work hotel bar that it's really hard to choose! Since everything's pretty light, you can order a few items, so go for the smoked prime rib nachos, mini Cuban sandwiches and crispy calamari.

State and Lake: Braised shortrib is on the menu, and you can get it in two forms: as an entree accompanied by mac 'n' cheese or as an appetizer in the Deviled eggs. Also, the hearty burger, topped with Havarti cheese, is not to be missed. It's so big you can share, plus it comes with a plateful of crispy hand-cut fries.
Served deliciously by 312 Dining Diva at 12:00 PM