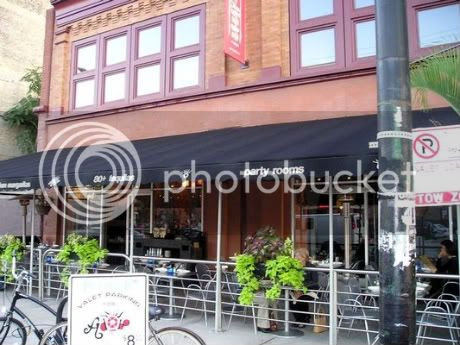 Adobo Grill in Wicker Park served its last meal Saturday, according to a staffer.

The landlord has decided to take over the space to open his own restaurant later this year, she said.

Those craving their awesome tableside guac and moles can luckily still get it at the Old Town location.

Another independently owned restaurant that shuttered over the weekend was Eve, which I had reported on in early December. The popular Gold Coast brunch spot served its last meal on Sunday.
Served deliciously by 312 Dining Diva at 5:12 PM